Madder Red: A Story of Art and Science

Imagine for a moment that you could travel four thousand years into the past, to a marketplace in Egypt. Not just any marketplace. You are in Thebes, in Upper Egypt. In the year 2000 BC. The pharaoh Mentuhotep II has recently died, but in the course of his reign Egypt was reunified and Thebes is now the capital. Thebes is growing into a powerful city. And where there is power, there is colour. You come across an archer’s quiver, and marvel at its intricate woven design. But it’s the colour that impresses… Read More

Lucy’s Lullaby: How losing our grip 3 million years ago may have set us on the path to language 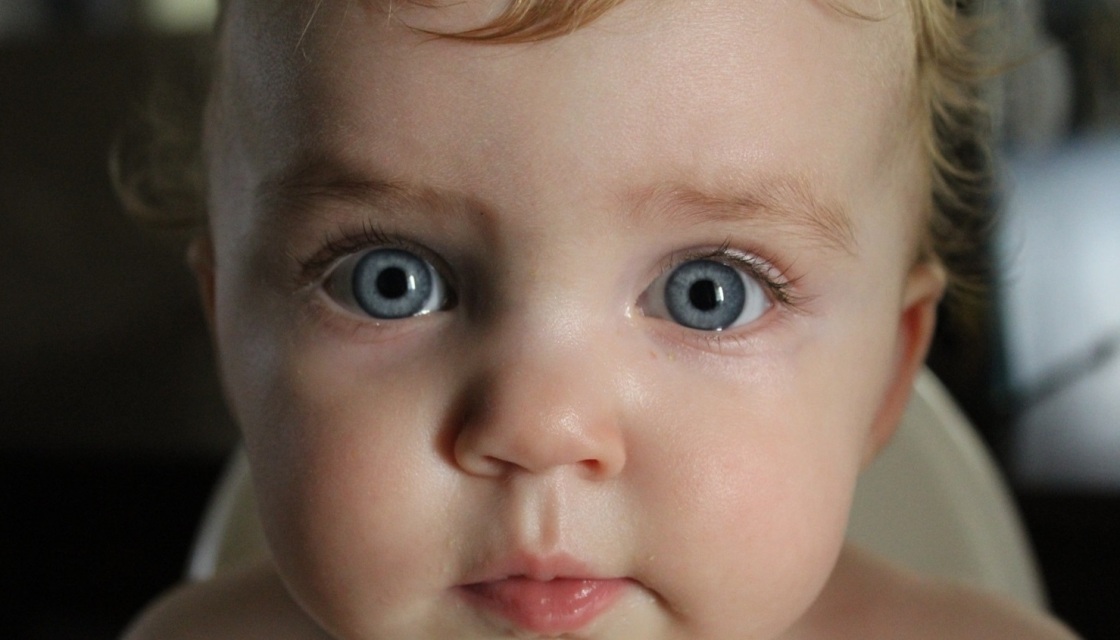 It was dark when the pain began, I remember that much. I blinked half-awake into an unfamiliar room, wrenched too quickly from the depth of sleep. Consciousness was reluctant, and slow in coming. The glow of the small digital clock said 2 a.m. The pain faded and sleep tugged at me. I was only just at the surface, still within its grasp. I drifted, remembering combinations of the last words I’d heard or perhaps dreamed, “Get some sleep, as much as you can. It will be the last for a long time.”… Read More

Joy and much excitement!   I’m thrilled that my writing has been selected for inclusion in The Best Australian Science Writing 2015! The anthology is edited by Bianca Nogrady and published by NewSouth Books, and was launched this week.  I can’t wait to hold my copy in my hot little hands.  The fact that I’m not currently holding it is entirely my own fault for moving house and forgetting to tell NewSouth Books where to send my copy, as if they were supposed to just sense my location somehow.  So I must wait… Read More

The hummingbird and the storm 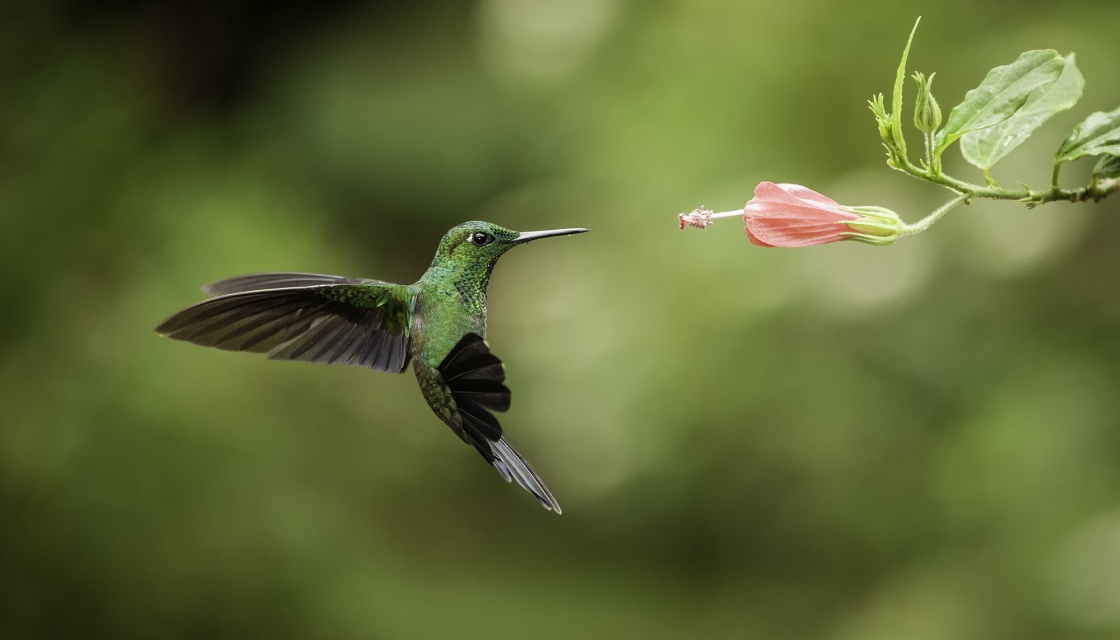 The aerodynamics of a tiny bird in high winds   Ah, hummingbirds.  What’s not to love? Humans have been marvelling at these tiny creatures for eons, baffled by their fascinating ability to hover and their stunning wing speed. For quite some time, it was thought that hummingbirds had flight dynamics closer to that of insects. Even with decades of analysis with high speed cameras, it was only relatively recently that high-tech analysis began to reveal how hummingbirds accomplish their unique aerodynamic trick. Hummingbirds weigh between 2 and 20 grams, most less than… Read More

The war, the mouse, the protein and the lovers: the curious tale of the search for a common cold vaccine

“Would you like 10 days free holiday and travel expenses paid?” The advertisements were enticing. They turned up regularly across England for decades. Posters. Newspaper ads. Leaflets. They offered time away in the countryside near Salisbury. Fresh air. Relaxation. Free meals. Not only that, you would be paid for your time. Sound lovely? Married couples were welcome.  Singles were invited, too.  There was even the prospect of romance, provided that those interested in courting remain at least thirty feet apart at all times.  It wasn’t that the organisers were prudish, they… Read More

How a single mutation in one gene leads to cold-tolerance in rice   In the summer of 1980, Korean rice farmers were getting nervous.  The weather was cooler than usual. The unseasonable temperatures had begun in July and were continuing through late August.  When September began, things got worse. Even the autumn temperatures were lower than normal. In the end, it was the worst harvest since the Korean War. More than three quarters of a million hectares of rice crops had been damaged, equating to a loss of around 1.5 million tons of… Read More

This Butterfly Is Not Really Blue

Deep Look is a wonderful new science video series from KQED.  Here they show us how the blue Morpho butterfly actually does not contain any blue pigment.  The blue effect is due to the way light scatters off microscopic structures on the wings. Something very similar happens in blue eyes, which also contain no blue pigment at all.  Paul Van Slembrouk’s story ‘Structural Eye Color Is Amazing’ on Medium provides a great explanation of why each eye colour looks the way it does.     Thanks to thesciencestudio.org, where I found this gem, and where many… Read More

A little while ago, I wrote an article for Cosmos Magazine on the weird and wonderful history of the earliest known purple pigment. The story begins ancient China, makes a stop in ancient Egypt, finds its way into modern superconductors and winds up in the hands of quantum physicists.  There’s also a little bit of Taoism along the way. It’s a strange tale indeed, and still one of my favourites.  I hope you enjoy! The Mysterious Colour Purple Tphoto credit:  Sharon Drummond  creative commons BY-ND 2.0

late learners benefit, too   Speaking a second language has many obvious practical advantages when it comes to communicating with the wider world. But the question of whether bilingualism confers consistent cognitive benefits, such as better memory or better problem-solving skills, is a topic of much discussion and debate in the fields of psychology and neuroscience.  Some studies show distinct advantages, others not so much. But when we look at the effects of bilingualism on the structure of the brain itself, something is definitely going on.  Moreover, learning a second language seems to help protect the brain as it… Read More

the curious tale of the scribbles left behind   It begins with a tree. Start a blog, I told myself. Then you can write about anything you want. The idea was enticing, but the promise of writing about anything led very quickly to indecision and that led rather rapidly to no writing at all. Galaxies, immune cells, archaeological digs, neurons, human behaviour, string theory. Where to begin? Specialise, they say, and there is indeed wisdom in that. But part of the fun of this blog is the chance to explore, to tread… Read More