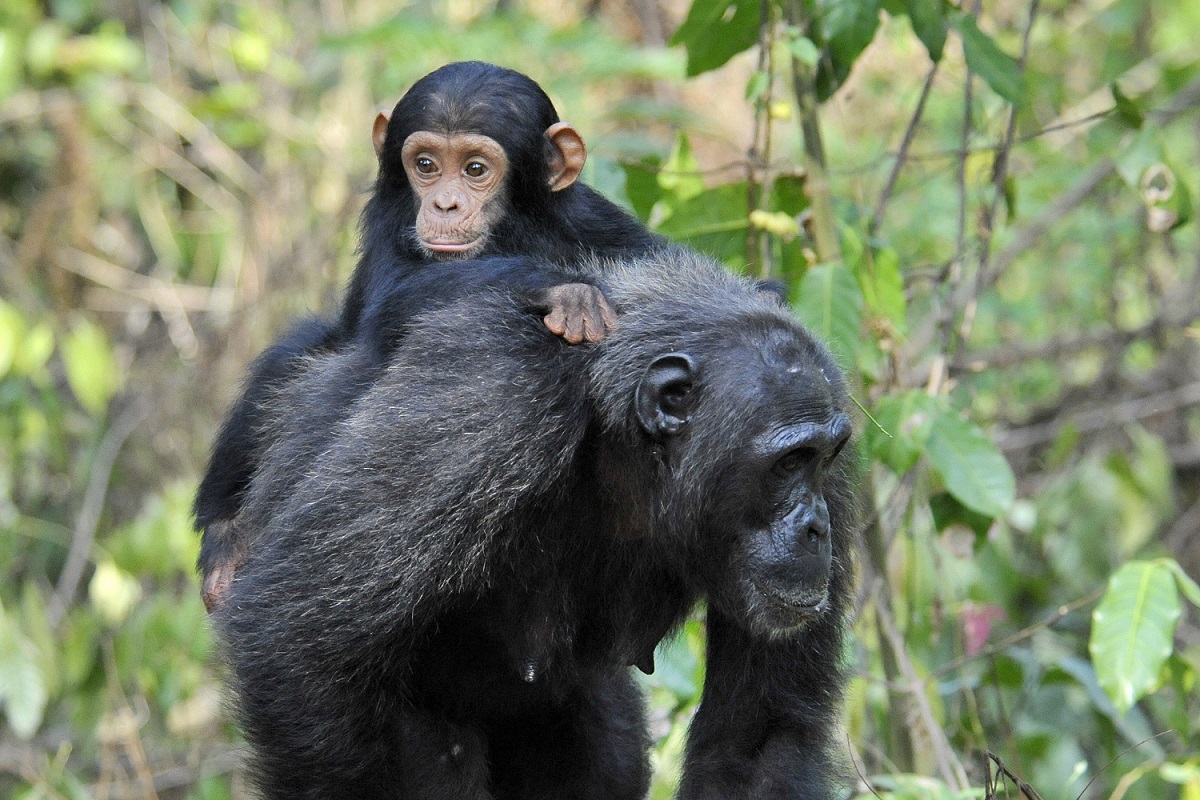 My story, Lucy’s Lullaby has been shortlisted for the Bragg UNSW Press Prize for Science Writing 2016.

I was already over the moon that it’s being included in the Best Australian Science Writing 2016.

I can still remember a time, earlier this year, sitting at my desk. It was late at night. The house was quiet and the heavily marked up pages were taunting me from where they lay in the light of the small lamp.  The story wasn’t coming together. There was just so much information I wanted to share. So many different paths to wander down.  It was all interesting stuff, too, and the idea of leaving anything out was kind of heartbreaking. But leaving everything in, well that wasn’t working either because the story was no longer a story. It had become instead something else, something large and unwieldy.  I couldn’t find the story anymore. I had many trees and no forest. That night, at that hour. I really almost gave up.

Bobbie Johnson from Medium had recently interviewed science writer Carl Zimmer about writing. He asked, quite simply, what was the one thing he wished he’d known when he was starting out?

Zimmer answered, “I wish someone told me I shouldn’t be making ships in a bottle.”

It seems an obscure thing to say but he explains himself here, and it’s excellent advice so I want to pass it on.

In essence, the story needs you to leave things out.

That night, I took a break, thought about this and when I went back to work, and started taking things out. To soften the blow, I kept telling myself, ‘yes, this is for a story, but not this story’.  I edited and edited, and there beneath all that amorphous interestingness I found the story.

I’m so glad I didn’t give up that night.